So you’re asking yourself, what does creatine do to the body ? There have been various studies conducted on its effects, 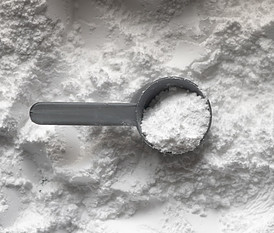 and they show that it increases muscle size, strength and also helps with performance during workouts as well as cognitive functioning.

You may or may not have already known this, since creatine is widely known to be a supplement that athletes use to take their workouts to the next level. An interesting benefit of creating that I recently learned of is that it can also protect against neurological diseases as well.

It’s considered a safe supplement for the most part and I’ll do my best here to break down what it does to your body when you take it.

And because of this, over time, as long as you continue to take creatine, growth intensity will actually cause them to 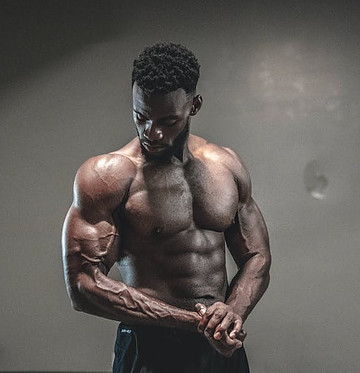 become bigger too. But at first, the weight you’ll gain will be from water weight, so it’s important to continue taking creatine in order for it to truly start having a noticeable impact on your muscle growth.

I was actually inspired to write this article because I’m currently trying to gain weight myself, and even after eating at a 200 calorie surplus for a month, and then a 300 calorie surplus, my weight has stayed the same. Funny how when I was eating restrictive diets for years, I gained body fat and weight not even eating what I loved.

But right now, I’m combining some intense bodyweight home training with eating at a calorie surplus, and I thought to add creatine into the mix during my final month of the workout, cause it’s the most intense month. This is the creatine I’m currently taking. It’s in a creatine monohydrate in powder form, which is the best form to take for workouts.

As you may already know, creatine is considered to be the most effective supplement you can take in order to gain muscle size as well as strength. If you’re already working out regularly, and do high intensity training such as weight lifting, then you can easily double your lean muscle gains as well as your overall strength compared to just working out and not taking supplements.

But that’s not to say that it will only benefit serious athletes or gym rats. It’s benefits’ are noticeable for people of any fitness level. In fact, there are various studies indicating that creatine is beneficial to older adults who begin to lose muscle mass with age. This, in turn also has many other benefits’, including cognitive benefits’ which will be described next.

Taking creatine will cause fluid retention, or another way to put it is that it will add water weight to your body. It’s said that 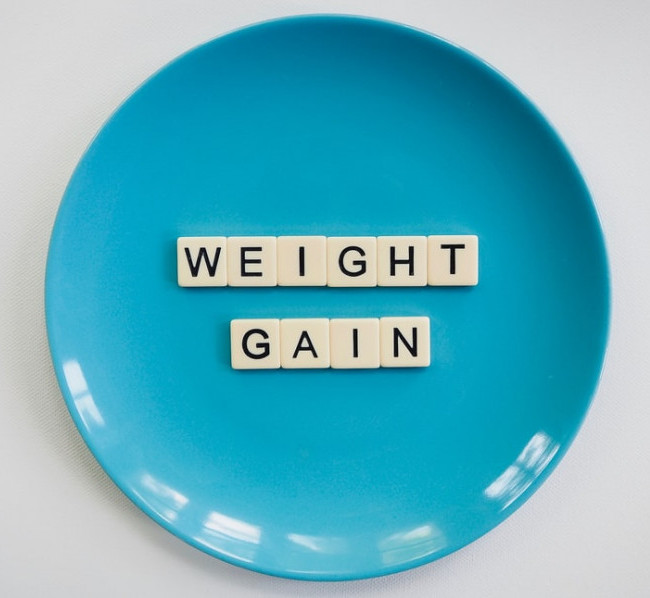 people taking creatine for the first time can expect to gain up to 2 pounds in their first week of taking it in pure water weight.

There’s a study that included soccer players who loaded up on creatine for 7 days, and they gained an average of 2.2 pounds. But it’s important to understand that the weight being gained is mostly water weight. So, if you’re concerned with putting on body fat, don’t worry, because the gains will not be coming from fat.

If you’re in the process of trying to lose weight, then I wouldn’t suggest taking it because the weight you’ll gain might catch you off guard, even if it’s not fat.

There are no usable calories inside of creatine so it will not interfere with fat burning. Most people looking to get into shape want to burn fat, whether their goal is to gain muscle, lose weight, or do both, and creatine won’t get in the way of those goals.

It’s Good For Your Brain?

Yes, there’s actually quite a bit of research on the benefits’ creatine has for your brain. It is shown to actually improve short term memory as well as the part of the brain responsible for reasoning and intelligence.

In studies that have been conducted, it was found that vegetarians benefited from creatine more than meat eaters, because 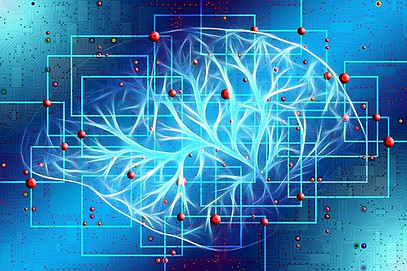 they are lacking in a dietary source of creatine. As a meat eater, you get creatine naturally from meats like steak.

So, one of the studies that was conducted found results, specifically in vegetarians, that demonstrated up to a 50% in test scores regarding intelligence and memory.

What’s even more interesting is that in studies conducted in older adults showed an overall improvement in quality of life. It has shown to improve the daily living activities. Cognitive processing was significantly improved, specifically in relation to overall aging and it was shown to protect aging adults from neurological diseases.

It has been suggested that it can actually be a beneficial supplement to those who have Alzeimer’s disease, epilepsy, brain or spinal cord injuries, Parkinson’s Disease, Huntington’s Disease, and ischemic stroke.

Is It Safe To Take?

By taking creatine at dosages recommended, it’s safe to take. There’s extensive research done on its multiple benefits’, as 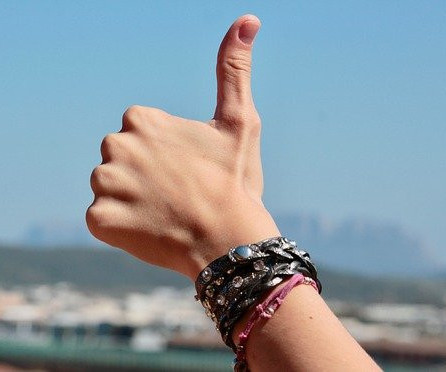 listed in this article, but there’s also plenty of research conducted pointing to its safety as a supplement. It has a high safety profile and there is minimal risk on people’s clinical health.

There is a ton of conflicting information out there. Many people believe it’s unsafe, and causes a number of side effects such as kidney stones, digestive problems, liver damage, muscle cramps, dehydration, and weight gain…well wait a second. It WILL cause weight gain as mentioned in this article already. But that’s expected.

According to the International Society of Sports Nutrition, it’s considered to be extremely safe. On top of this, there are researchers who have been studying creatine for decades, who claim it to be one of the safest supplements one could take.

There’s even a study that includes participants who took creatine regularly for almost 2 years straight and they had no adverse side effects whatsoever. So, various information floating around in regard to the side effects of creatine are not actually backed by research.

So what does creatine do to the body and should you take it?

Whether you should take it really depends on your goals. If you’re trying to gain muscle and improve strength during workouts, then absolutely it’s going to make a huge impact on your gains and lean muscle mass. Most athletes and fitness 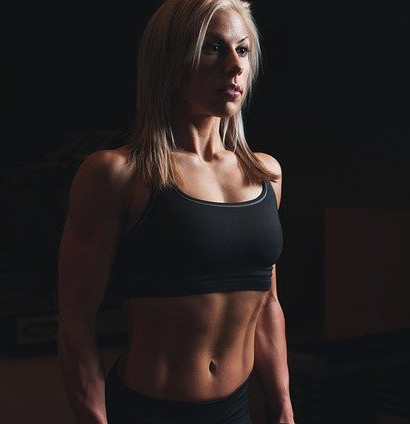 enthusiasts know at least something about creatine and its ability to help improve power.

But what I learned during my extensive research on this topic is that creatine has so many more benefits’ that I never knew about. In fact, I’m considering getting some for my own grandma who has Alzeimer’s now that I understand its benefits’ for the elderly.

With all the research conducted on Creatine’s many benefits’, both physical and cognitive, it’s no wonder it’s the top selling sports supplement on the market. Plus, it’s incredibly safe to use, with so many additional benefits’, it’s worth digging into more research to learn the many secrets this supplement has to offer.

I hope this article was helpful. Are there any creatine supplements or brands you use that you feel outperform others? I’d love to know what your experience is with it.  This is a very well reviewed creatine, which I’m also currently taking, but I’d love to learn more about your experience with it and what kinds of results you’ve gotten. Please leave any comments or questions below and I’ll happily get back to you as soon as possible. Thank you!

2 thoughts on “What Does Creatine Do To The Body ?”