I was reading through some health & fitness forums recently and noticed a few people asking the same question. How does apple cider vinegar help with weight loss?

Now, I’ve known for quite some time that this vinegar is considered magical by many people because it has a multitude of uses, but I never really considered that it’s something people take for weight loss.

Apple cider vinegar is simply vinegar created from fermenting apple juice. It starts by crushing or chopping apples, then yeast is added to turn them into alcohol.

The fermenting process includes adding bacteria to turn the alcohol into acetic acid. The acid is the main active component, and that is what is mostly attributed to its weight-loss effect.

I personally use apple cider vinegar mixed with a clay powder as a face mask once a week. I also use it to kill off unwanted flies in my house during the summer. But when I saw these questions pop up in forums, I decided to find out what the benefits of apple cider vinegar for weight loss are.

I learned quite a few things. One of them is that it’s not actually proven to help people lose weight on any scientific level, but it does have certain elements that can help curb appetite, which in turn, is very beneficial for weight loss.

Apple cider vinegar has long been used to add flavor to foods and also as a medicine, but it wasn’t until the 21st century that it really began to grow in popularity.

This is when countless claims began to come in from people raving about its weight loss benefits. Unfortunately, none of these benefits are actually proven. Still, it can be beneficial for losing weight.

So, how does apple cider vinegar help with weight loss? Let’s take a look at 4 ways it can assist you.

Please note, this post contains affiliate links & I may earn a small commission when you click on the links at no additional cost to you.   As an affiliate, I earn from qualifying purchases. 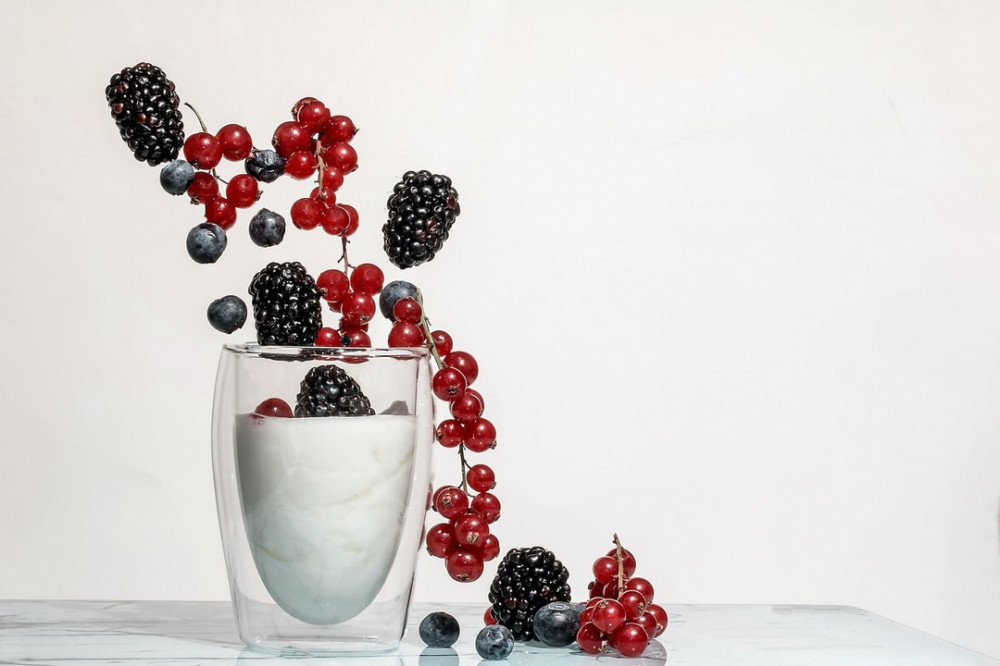 There have been various studies conducted on apple cider vinegar and its effects on dropping weight. In a test performed at Lund University in Sweden, the results show that taking apple cider vinegar with a high-carb meal increased feelings of fullness, where it also led participants to eat up to 200 to 275 fewer calories for the whole day.

That means that their fullness assisted with weight loss. So, for people who have trouble controlling their appetites, this is actually very good news. Taking apple cider vinegar along with food can actually cause you to be fuller when you eat, meaning you’ll take in fewer calories.

Eating at a calorie deficit is the name of the game when it comes to weight loss, so adding apple cider vinegar into your daily plan may actually indirectly help make this much easier to do. Check out this article for a step-by-step tutorial on how to calculate a calorie deficit for yourself to lose weight. 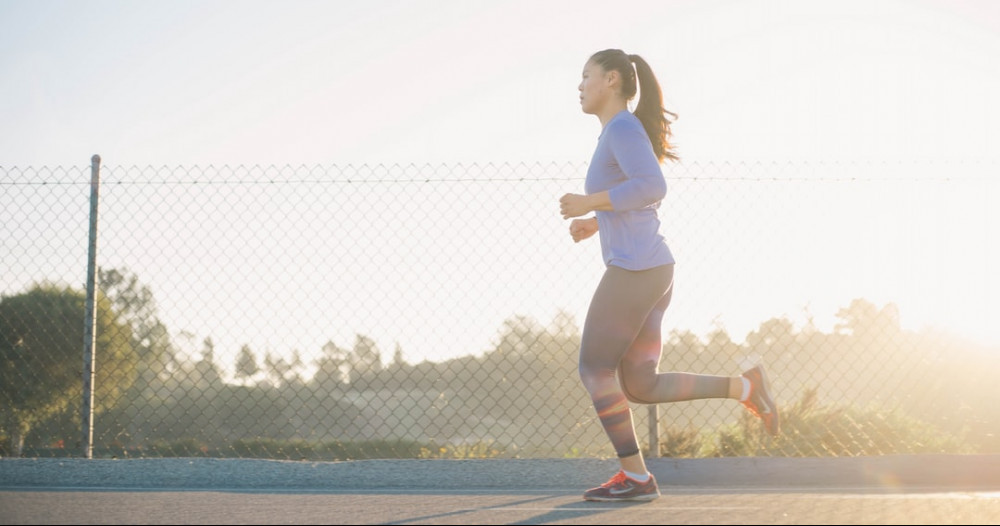 The acid in apple cider vinegar can improve your metabolism. In a test that was performed with rats, results showed that there was an increase in an enzyme called AMPK (AMP-activated protein kinase). This enzyme is known to improve the body’s ability to burn fat while lowering fat and sugar production in the liver.

All you need is about a tablespoon or two of this vinegar to get the benefits of a potentially small boost in your metabolism. 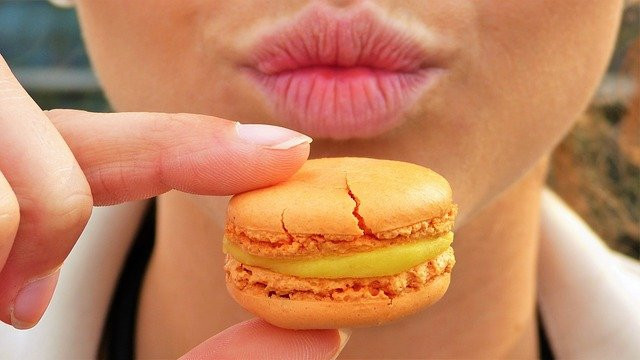 One of the benefits of the acetic acid in apple cider vinegar is its ability to suppress your appetite. According to research, it can decrease appetite-controlling areas of the brain, resulting in lower food consumption.

Some suggest taking it diluted with water before having a meal, helping to feel full that can stop some people from overeating. Since it does contain acid, it’s not suggested taking it in a pure form on an empty stomach. It can also be damaging to your teeth and the esophagus if not diluted. 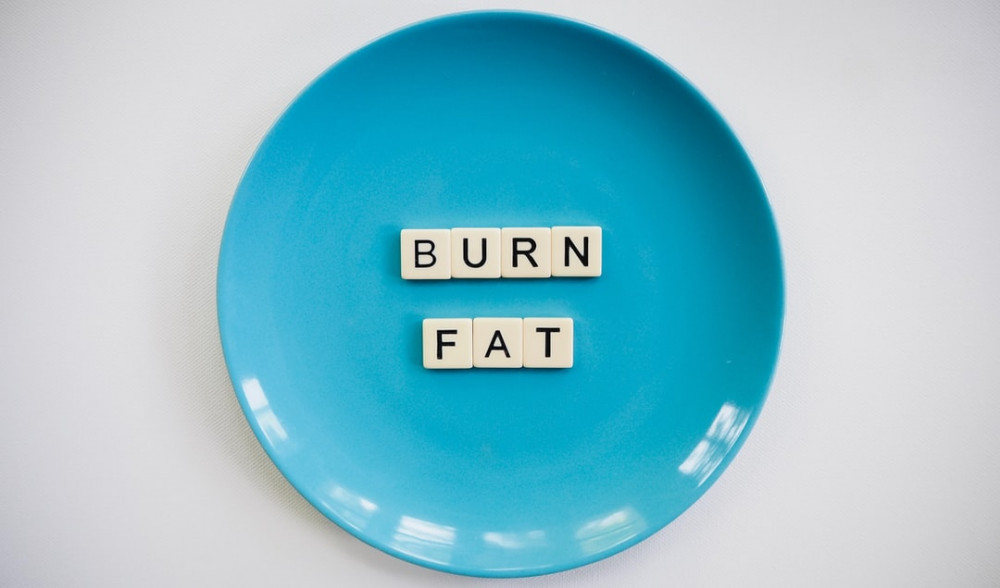 When acetic acid was added to the meals of obese rats on high-fat diets, their body fat percentages dropped substantially. In another test using humans, people who took one to two tablespoons of diluted apple cider vinegar daily over the course of a 12-week period, lost an average of 4 pounds.

So, the actual acetic acid within the vinegar is known to actually reduce fat and also suppress appetite, which is enough reason to consider using apple cider vinegar in conjunction with a healthy eating plan. 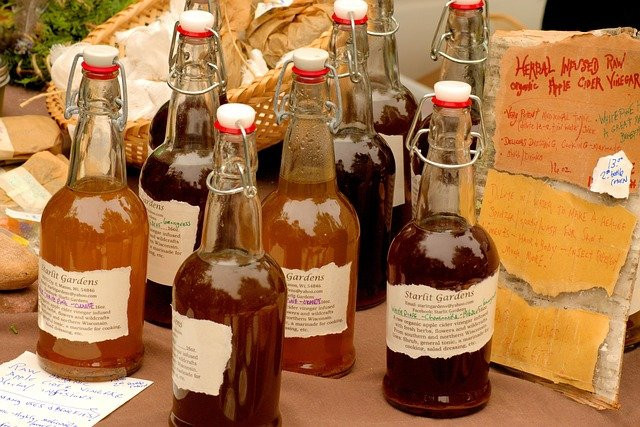 The bottom line is there is no scientific evidence of the benefits of apple cider vinegar for weight loss. So, no one can really claim that it’s a sure-fire solution for burning fat. However, there have been various tests and studies performed with animals and also humans that had various results. Some of those seem to suggest that it has weight loss benefits.

And from some of the benefits listed above, there is no harm brought by taking apple cider vinegar. There are enough studies conducted to make it worth your while, and see if, in conjunction with a healthy diet, it helps speed up your fat loss.

If you’d like to learn more about the benefits of Apple Cider Vinegar to your overall health and wellness, visit this link here.

My number one tip for anyone who wants to lose weight is that you must eat at a calorie deficit. It took many years for me to learn the truth and wrap my head around how true weight loss happens. There’s no need for you to take dangerous supplements, or dive into any kind of fad diet that causes you to restrict foods that you love to eat.

If you want to learn how to truly lose weight in a way that’s fun and simple, visit this link here. It will give you all the information you need to begin eating at a simple calorie deficit that actually allows you to continue to live your life, and also lose weight at the same time. I’ve helped several friends using this method, and they’ve all stuck with it because it’s easy to do.

I hope this article was helpful. If you have any questions or comments at all, please let me know below and I’ll be more than happy to get back to you as soon as possible. Thank you so much for reading. I appreciate you being here!